Disney Pirates of the Caribbean 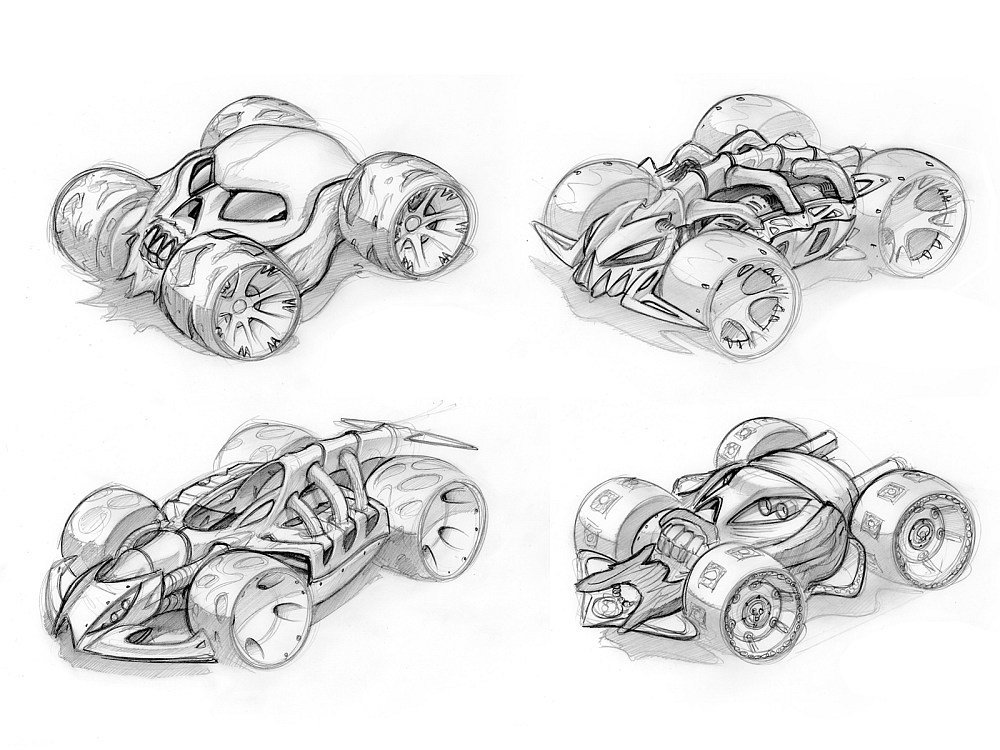 The Disney group approached us to work on the recently acquired Pirates of the Caribbean license, with a view to establishing significant market share within what was an already extremely competitive sector – tracksets and vehicles. Licensed products have become even more important to the mass appeal and ultimate success of toys and Disney were keen to develop this using their own film licenses as a platform into market.

We provided a number of trackset and vehicle concepts for both Pirates of the Caribbean one and two, this is seen in the first Pirate set and the second Kraken set. The emphasis on gameplay and storyline recognition was paramount and the development of the product concentrated on maintaining as much interactive play as possible. Follow on licensed vehicles and launchers accompany the concepts for Pirates of the Caribbean as well as tracksets and vehicles for the Power Rangers product line.